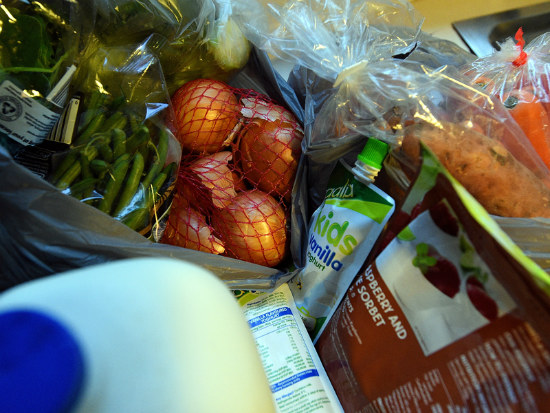 Solid first quarter growth figures have bumped confidence up to the highest level in more than two years.

The ANZ-Roy Morgan consumer confidence index jumped 3.2 per cent last week, more than offsetting the 2.2 per cent decline of the previous week.

A seven per cent bounce in peoples’ perceptions of the economic outlook drove the strongest result since January 2014.

GDP rose 1.1 per cent in the March quarter and 3.1 per cent through the year, in each case the fastest for at least three years.

Views towards the economy in the next five years also jumped, by 3.5 per cent, and consumers’ perceptions of their personal finances in the next 12 months bounced 2.5 per cent.

“The improvement in views around household finances is encouraging for the outlook for consumer spending,” Ms Emmett said.

ANZ expects optimism to remain sensitive to developments in the domestic economic data, as well as the political debate in the lead-up to July’s federal election.