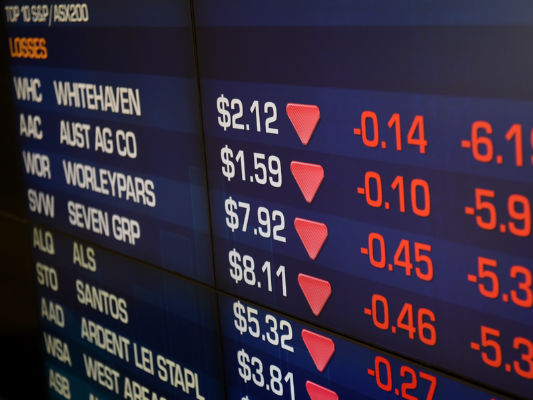 The operator of the Australian share market admits a new blockchain-style system for stock purchases will be a target for hackers, but says it will be prepared to face the threat.

Just over a week on from a hardware failure that halted much of a day’s trading on the share market, ASX chairman Rick Holiday-Smith fielded only a couple of questions about the outage from shareholders at the company’s annual general meeting on Wednesday.

ASX investors were far more interested in quizzing him about cyber security for the new “industrial strength” distributed ledger technology (DLT) being developed as a possible replacement for the market operator’s current technology for clearing and settling stock purchases.

DLT, or blockchain, provides unchangeable, recorded data that can be viewed by all users in the system. The first and largest system of its kind operates the Bitcoin digital currency.

In recent months hackers have stolen hundreds of millions of dollars by exploiting vulnerabilities in coding in blockchain and blockchain-inspired systems around the world.

Mr Holiday-Smith says unlike blockchain, the new ASX system won’t be open to the public and will be on a private network.

“We would have to assume if we did it, (to) every hacker in the world we become fair game, so we have to be very, very careful,” he told shareholders.

Government agencies already constantly advise and help the ASX on cyber security, Mr Holiday-Smith said, and the market operator also tries to copy the best practice at other exchanges around the world.

“Is that going to be enough? Well we’ll have to find out, but there will be heightened alert for us because we will become a target and we’ll just have to be careful with that,” he said.

Only the ASX itself and regulators like the Australian Securities and investments Commission and the Reserve Bank would have access to the system Mr Holiday-Smith said.

“This is in a tightly-controlled, secure environment. There might be less than six distributed ledgers, there might be as few as three,” he explained.

ASX expects to make an announcement about the possible introduction of the new clearing and settlement system in late 2017.