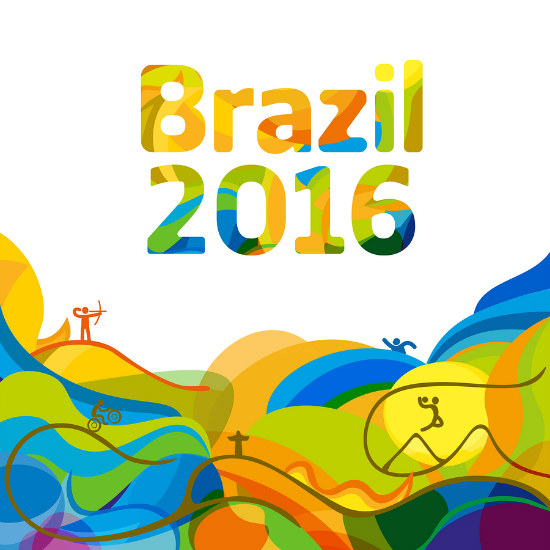 Australian athletes arriving in Rio on Tuesday night will move straight into the Olympic village after nearly all plumbing and electrical problems were fixed.

“We are extremely happy with the progress that has been made in the last 24 hours in the village,” Chiller said in Rio.

“I’m very pleased to announce that as a result of that we will have those athletes arriving today moving into the village tonight.”

Chiller said another 50 athletes were to touch down on Tuesday night (Wednesday AEST), taking the total number on the ground in Rio to 62.

Those arriving included the men’s hockey team, men’s and women’s rugby sevens teams along with some archers, gymnasts and shooters.

Athletes who had been relocated to hotel – mainly canoeists and boxers – will follow on Wednesday while Australia’s sailing team will continue to stay in Marina da Gloria where they have been training the last few weeks.

The women’s football team are in Sao Paulo ahead of their opening match against Canada on August 3.

Chiller confirmed several Australian Olympic Committee (AOC) staff had already moved into the village on Tuesday morning, and she herself was on her way.

“My bags are being moved as we speak,” Chiller said.

Rio organisers said Tuesday that 21 of 31 buildings were ready and occupied by 600 athletes and 1800 staff from 120 countries, according to Associated Press.

They said all the buildings should be ready Thursday, eight days before the Games open on August 5.