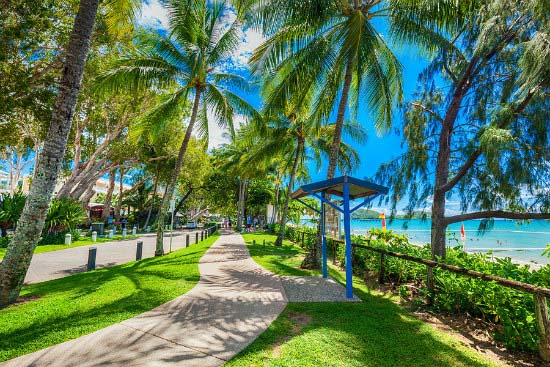 A James Cook University study has discovered the world’s urban population is growing the fastest within the band of land between the Tropic of Cancer and the Tropic of Capricorn.

The JCU’s study is part of inaugural International Day of the Tropics which the United Nations decided would be held on June 29.

The analysis reveals at least $32 billion needs to be spent each year just to achieve the UN’s sustainable development goals to deliver universal access to water, sanitation and hygiene globally by 2030.

JCU’s vice chancellor Professor Sandra Harding said the study provides an opportunity for northern Australia to better engage with what soon will be the most populous and important region of the world.

She said on the local front, the report identifies several opportunities for Australia to benefit financially.

“There are significant opportunities for northern Australia with its expertise in tropical health and medicine; infrastructure development; international education; biosecurity, and environmental, marine and coastal management,” Prof Harding said.

“There is great value in explicitly identifying northern Australia with the global tropics, as it clearly situates the north of Australia in one of the most dynamic and critical regions of the world.”

Of the developed countries that sit within the tropics, Australia has the largest land mass.

According to the website of Foreign Affairs Minister Julie Bishop, the tropics cover more than 40 per cent of the world’s surface and are home to more than three billion people.