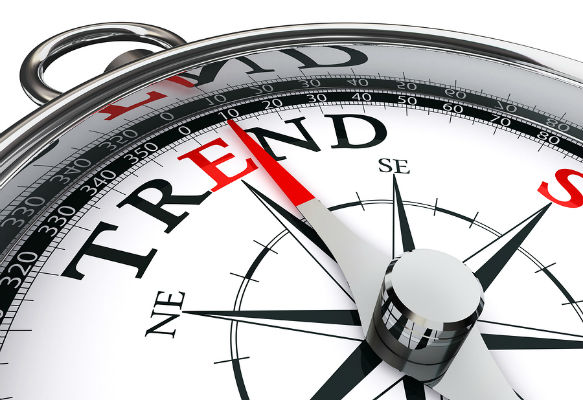 Australia’s economic outlook has improved for the second month in a row and by its fastest rate in almost three years.

The Westpac-Melbourne Institute Leading Index, which indicates the likely pace of economic activity nine months into the future, rose to 0.58 per cent in September, from 0.15 per cent in August.

“It is the strongest growth rate recorded since December 2013 and a clear positive signal for the near-term economic outlook,” Westpac chief economist Bill Evans said in a statement on Wednesday.