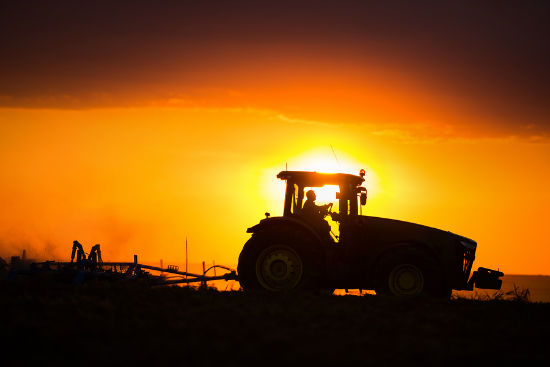 Plants growing in inland Australia are near a tipping point in their ability to cope with rising high temperatures, a study has found.

Researchers examined how plant life around the globe tolerated high temperatures and found that the potential for damage was severest in hot, inland, mid-latitude regions as air temperatures during heatwaves were the extremest.

The study, published in the journal Global Change Biology, exposed leaves to increasing temperatures during controlled tests, to pinpoint the exact temperatures where leaf metabolism was damaged by heat.

This suggested that future heatwaves could have devastating effects on Australia’s flora, Professor Owen Atkin from the ARC Centre of Excellence in Plant Energy Biology at the Australian National University said.

“Plants growing in the dry, inner region of Australia are at particularly high risk. We could see dramatic changes to the face of Aussie plant life in the future,” he said.

The study is the most comprehensive analysis of heat tolerance in plants to date, and included plants from habitats from all over the world, including 19 remote sites in the Arctic, tropics and deserts.

The findings are important for farmers who grow crops in hot, inland regions of Australia as crop yields are negatively affected by heatwaves.

“Our results point towards heat damage to leaves being a further factor contributing to reduced crop yields. The potential for such damage will only increase as global temperatures rise,” Professor Atkin said.

“There is an urgent need to improve heat tolerance of leaf metabolism in crops, such as wheat, that are often grown in hot, arid regions.”