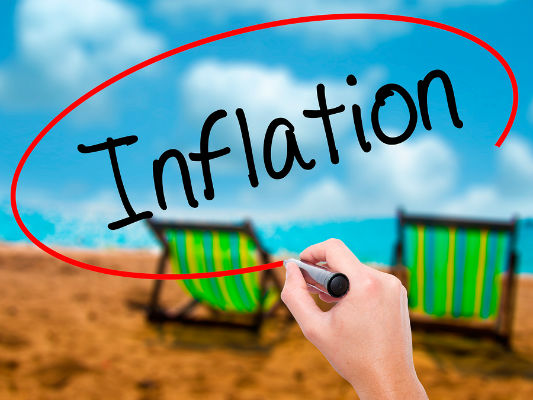 The path of Australia’s key interest rate hinges on next week’s September quarter inflation figures, the Reserve Bank has indicated.

The RBA board was content to sit on the sidelines, holding rates at a record low of 1.5 per cent, at its October board meeting, its minutes, released on Tuesday, show.

The central bank is awaiting data to assess the impact of its two rate cuts this year on inflation – available before its November 1 meeting – before deciding the path of monetary policy into the new year.

“Members noted that data on CPI (consumer price index) inflation for the September quarter and an update of the forecasts would be available at the next meeting,” the October meeting minutes say.

“This would provide an opportunity to consider the economic outlook, assess the effects of two previous reductions in the cash rate and review conditions in the labour and housing markets.”

A key RBA concern was the strength of the labour market, where part-time work had been the only area to grow over the past year, and the underemployment rate, the percentage of workers who want to work more hours, had risen.

And, housing market conditions were also mixed, with prices and auction clearance rates growing in Sydney and Melbourne, but housing credit growth lower than a year ago and home loan values little changed in recent months.

“There was a reasonable prospect of sustaining growth in economic activity that would support further employment growth and, in time, a gradual increase in wage growth and inflation,” the minutes said.

“At the same time, however, there remained considerable uncertainty about momentum in the labour and housing markets.”