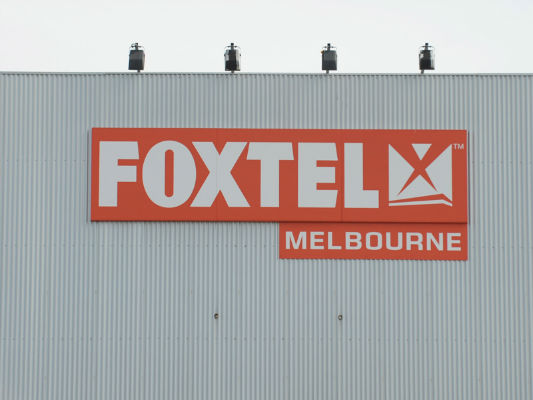 Netflix rival Presto will close at the end of January after Seven West Media agreed to sell its 50 per cent stake in the streaming service to co-owner Foxtel.

Pay-TV giant Foxtel, itself a joint venture between Rupert Murdoch’s News Corp and Telstra, has agreed to buy the stake and will transfer subscribers to its Foxtel Play on-demand service.

Neither Foxtel nor Seven West gave reasons for the move but Presto, which launched in March 2014, has faced stiff competition from the likes of US giant Netflix and Stan, a local joint venture by Fairfax Media and Nine Entertainment.

“It has been great working with the team at Seven on Presto and we look forward to future collaborations,” Foxtel chief executive Peter Tonagh said.

Presto subscribers will transfer to Foxtel Play in December and Presto will close on January 31.