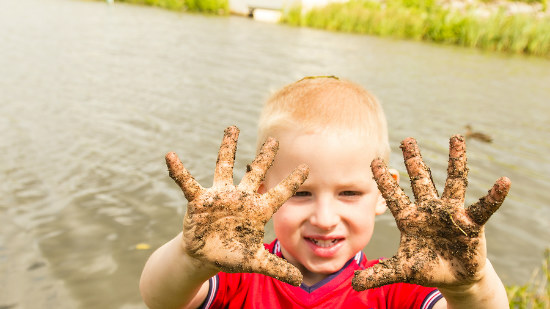 Children who suck their thumbs or bite their nails are less likely to develop allergies, a New Zealand study suggests.

Researchers at the University of Otago in Dunedin followed more than 1000 participants born between 1972-1973 into adulthood and found the nail-biters and thumb-suckers were nearly 40 per cent less likely to have an allergy.

The long-running study featured in the documentary series Why Am I? and published in the latest issue of US journal Pediatrics, suggests exposure to microbial organisms through thumb-sucking and nail-biting during childhood reduces the risk of developing allergies later in life.

However, these habits did not reduce the risk of developing asthma or hay fever.

Parents of participants reported their children’s thumb-sucking and nail-biting habits when their children were ages five, seven, nine, and 11-years-old. They were tested for allergies via skin pricks at ages 13 and 32.

At 13, the prevalence of sensitisation to allergens was lower among the 38 per cent of children who had sucked their thumbs or bitten their nails compared with those who did not.

Children who did both had an even lower risk of allergy, 31 per cent, the lead author Professor Bob Hancox said.

The associations were still present at the age of 32 and persisted even with adjustments for confounding factors such as sex, parental history of allergies, pet ownership, breast-feeding and parental smoking.

The findings support the “hygiene hypothesis”, which suggests that being exposed to microbes as a child reduces your risk of developing allergies, Prof Hancox said.

Despite these findings the researchers do not suggest that children be encouraged to take up these habits, because it’s unclear if there is a true health benefit.