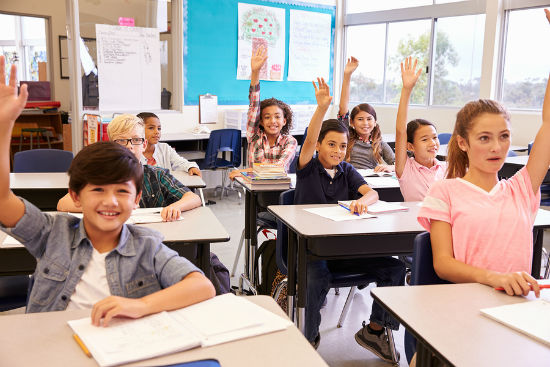 Kids from around South Australia have told Premier Jay Weatherill they want to be part of the continued discussion about dumping nuclear waste in the state.

More than 150 students aged 11 to 17 gathered in Adelaide to learn from experts about nuclear power, including Kevin Scarce who led a royal commission that investigated whether SA should store nuclear waste.

The kids questioned the premier on where nuclear waste is currently stored and why it can’t stay there, and how they will keep being included in the state’s nuclear decisions.

They also asked whether the traditional owners of the land would be given the chance to share their view on where the nuclear waste would be stored.

The youthful meeting is part of a three-month community consultation program on the recommendations of the royal commission led by Mr Scarce.

“It is the future generations of South Australians that will inherit our decision on this important question – that is why their views are so important,” Mr Weatherill said.

The premier said the community consultation could result in the government dropping the idea of a waste dump or taking the next step in what would still be a long process.

“We know that there are many steps that would be necessary before South Australia would involve itself more deeply in the nuclear fuel cycle,” he said.