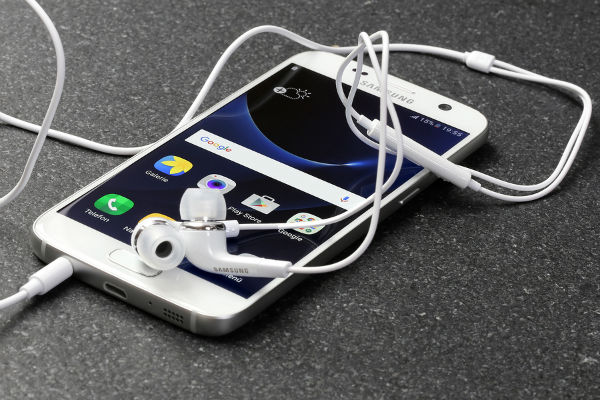 Samsung staff are at Australia’s major airports swapping the phones of passengers who didn’t realise airlines have banned the Galaxy Note7.

Qantas, Jetstar, Virgin Australia and Tiger banned the device from all flights due to potential fire risk, after the US introduced a blanket ban on the Note7 in the air.

“We are working with airlines and airports in Australia to arrange customer service points within high-traffic terminals where customers, who are unaware of the Galaxy Note7 ban on flights, can arrange an alternative device at the airport,” a Samsung statement says on Tuesday.

Samsung has phone-swapping booths at domestic and international terminals in Sydney, Melbourne, Brisbane and Perth, and domestic terminals in Canberra, Adelaide and the Gold Coast.

“Where possible, Samsung Australia will provide an exchange for another Samsung smartphone at the terminal before your departure,” the company said.

“Samsung Electronics will facilitate a refund for any price differences between the Galaxy Note7 and the exchange smartphone.”

Qantas had previously allowed the device on flights if turned off, but that changed on Saturday.

“This is due to concerns regarding potential fire risk from the device’s battery after a number of incidents worldwide and follows a ban put in place by regulators overseas,” Qantas said in a statement.

“The ban applies to devices being carried onto the aircraft in carry-on baggage as well as check-in luggage.”

Samsung Australia, which has voluntarily recalled all of the phones, apologised for the inconvenience.

In the US, the Department of Transportation issued an emergency order to ban the Galaxy Note7 on all flights to and from the country.