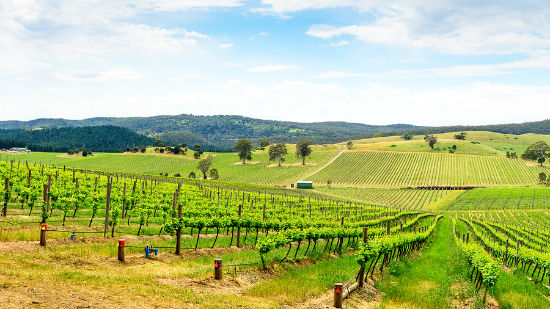 Australian scientists are working on a revolutionary new way to help farmers rid their crops of weeds.

With billions of dollars lost by farmers every year because of weeds, scientists from Charles Sturt University are developing crops that send out a continuous pulse of naturally occurring chemicals through their roots to deter weeds from growing.

The researchers have identified two varieties of canola that use the natural chemical warfare to inhibit the growth of weeds around them.

Professor Jim Pratley said harnessing the natural defence mechanism in canola could help reduce the amount of chemicals farmers use to destroy weeds, many of which are becoming resistant to synthetic herbicides.

“This is happening as we speak, we just don’t take advantage of it,” he told AAP.

“We looked at this from the point of view ‘could we produce crop varieties that do the same thing’.”

Australian grain growers are estimated to lose more than $3 billion in harvest from weeds annually.

“Farmers are starting to run out of options, and there is a strong need to find other approaches,” Prof Pratley said.

He said researchers have recorded consistent data from canola fields around Wagga Wagga, in NSW’s central west, for the past three years.

“We’ve got the same result each year and it matches what we’ve found in the lab so we’re pretty happy about that.

“It’s definitely field proven, we just need to see how we can bring this about into commercial reality.”

Prof Pratley said finding adequate funding for the project was the next big challenge, but estimated the canola crop could be fully developed within four to five years.

Farmers in the US and China are already beginning to try certain rice varieties with self-weeding ability.

“There are snippets of it being used, but not routinely, and none of it is being used in Australia,” Prof Pratley said.

Researchers will next work to identify the specific resistance markers in the canola and breed it into more commercially viable varieties of the crop that provided better yields for farmers.