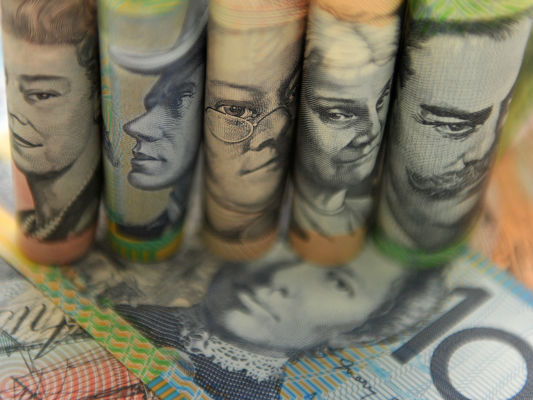 Millions of Australians are set to get a tax cut after government legislation cleared federal parliament with the support of Labor.

The measure, intended to prevent average wage earners from moving into the second highest tax bracket, will benefit anyone earning more than $80,000.

The changes, which passed the Senate on Wednesday, will deliver a maximum tax cut of $315 a year.

Treasurer Scott Morrison said it would provide incentives for people to get ahead and work harder.

“Our outdated tax system is punishing hard work, hindering growth, limiting opportunity and hampering innovation,” he said in a statement.

“This will reward and encourage hard working Australians for doing overtime, picking up extra shifts, earning a promotion or getting a higher paying job, instead of penalising them with a higher tax rate.”

The tax cuts will be backdated to July 1.

Labor financial services spokeswoman Katy Gallagher said millions of workers would have to wait until they lodge their 2017 tax return to reap all the benefits of the tax cuts because of a government bungle.

“This government is so incompetent that even with clear and unambiguous Labor support on budget night for these tax cuts, the prime minister and treasurer still managed to fail in the basic task of introducing legislation,” Senator Gallagher told parliament.

The Greens opposed the cuts with Senator Peter Whish-Wilson describing them as “shameful”.

The wealthiest Australians didn’t need an extra $6 a week for a coffee and a bite of a muffin, he said.

But Liberal Democrat David Leyonhjelm complained the cuts didn’t go far enough, calling for a wind-back of the welfare state.

“Forty-eight per cent of households pay no net tax – this cannot continue,” he told parliament.

“It is unjust for high income earners and promotes dependency.”